I am a famously heavy sleeper. I slept through the sounds of my four-year-old housemate running up and down the hall outside my room. I slept through traffic accidents right outside my window. I slept through countless storms, and my second Bay Area earthquake. I learned to sleep through noise and smells and unwanted touches, through cold and rain. I learned to wake up instantly, alert at the sound of my alarm – a mechanical noise. Under the bridge where I lived when I was 17, we slept waiting to leave at a moment’s notice, waiting for the police.

In an article by James Wilson and George Kelling, the theory of “broken windows” policing emerged on the scene in 1982. Wilson and Kelling argued that there was a positive link between neighborhood “disorder” and more serious, or violent, criminal activity. They argued that the presence of “panhandlers, drunks, addicts, rowdy teenagers, prostitutes, loiterers, the mentally disturbed” made neighborhood residents both more fearful and less invested in their communities, which can lead to an increase in violent crime. The presence of “disreputable or obstreperous or unpredictable people,” Wilson and Kelling argued, would cause “many residents [to] think that crime, especially violent crime, is on the rise, and [to] modify their behavior accordingly. They will use the streets less often, and when on the streets will stay apart from their fellows, moving with averted eyes, silent lips, and hurried steps.” The theory therefore argues that aggressive policing of minor “disorder” offenses can help reduce violent crime by creating a legal way to remove “unpredictable” people out of certain neighborhoods.

This theory, though highly thought of by many cities and police departments across the country, has been proven problematic, to say the least. For example, in New York City, where broken windows policing has been aggressively pursued, there was “no evidence demonstrating a clear, direct link between an increase in [quality of life charges] and a related drop in felony crime.” In addition, a 2014 New York Daily News study found that quality of life charges were issued immensely disproportionately to people of color: “Between 2001 and 2013, an estimated 7.3 million people were issued [quality of life] violations by the police, 81 percent of whom were African American or Hispanic.”

Here in San Francisco, the City and the police department have also been pursuing a broken windows strategy. This includes Measure R, a ballot initiative that was voted on this November which would “create a special Neighborhood Crime Unit that would respond to both 911 and 311 calls, while focusing on offenses including robberies, break-ins, bike thefts, vandalism, aggressive panhandling and blocking sidewalks with tents.” Although Measure R did not pass, there are still many other broken windows policies that criminalize poor and homeless people. 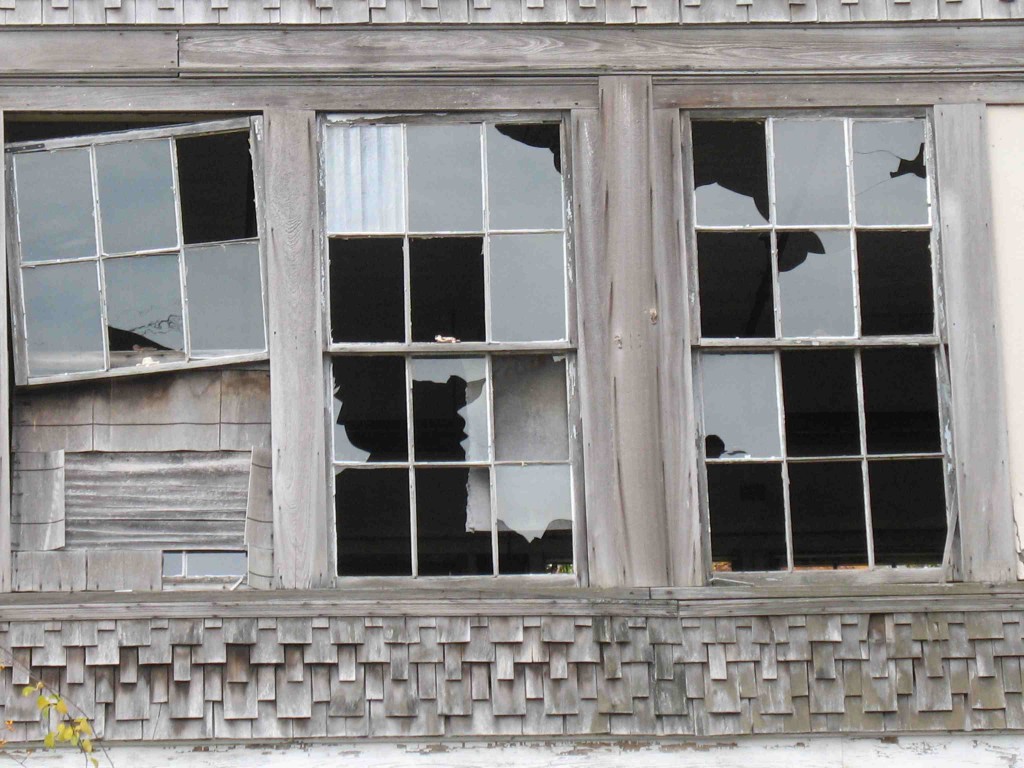 Broken windows offenses in San Francisco include not just misdemeanor offenses, but also quality of life infractions or citations. Infractions are violations of the law below misdemeanors, adjudicated in traffic court. These offenses, usually adopted by the city in the Municipal Code, often serve to criminalize the basic necessities of life for homeless people—hence the term “quality of life infraction.” For example, a 2015 study by the East Bay Community Law Center (EBCLC) found that in San Francisco between 2006 and 2014, the police issued a yearly average of 3,200 citations for “sleeping, camping, sitting, resting, and begging.” Despite pressure from advocates on the ground, the number of people cited under these types of laws continues to grow. According to a June 2016 San Francisco Examiner article, between January and November 2015 the San Francisco Police Department (SFPD) issued 60,491 “quality-of-life” citations.

Infractions are incredibly low-level in nature—a person convicted of an infraction cannot be sentenced to jail time. However, infractions can have tremendous consequences for those who fail to deal with them. When they are cited under “quality-of-life” ordinances, people receive a date by which they must appear at an arraignment. If an adult fails to appear by this court date, they receive either an automatic $300 civil assessment that they have to pay regardless of the outcome of their underlying case or a bench warrant for their arrest and a criminal case. People under the age of 18 who fail to appear on citations also receive an additional fine. If they are picked up on bench warrants, homeless people often sit in jail for an original offense no more serious than a speeding ticket.  Here in San Francisco, thankfully, about a year ago, the courts stopped the practice of issuing bench warrants for those tickets received after October, 2015.  However, they continue to to levy the civil assessment, which goes to a collection agency and destroys the credit of those unable to pay.  This negatively affects one’s chances of entering housing, and saddles homeless people with debt simply because they were too poor to afford a place to live.

Homeless people, adults, and youth face enormous barriers to dealing with citations, such as finding a safe place to keep the ticket, getting to and from court, etc. A San Francisco report by the Coalition on Homelessness found that 69 percent of homeless respondents received at least one citation in the past year, and that the majority received multiple citations. Sixty eight percent were unable to do anything to resolve their citations. As a result, homeless people are kept in debt and/or incarcerated, and the cycles of poverty and criminalization continue.

Despite estimated high numbers of homeless youth charged with quality of life citations, there are few organizations providing citation defense and none focusing on youth. My project, hosted by Legal Services for Children (LSC) and sponsored by ALM through its partnership with Equal Justice Works, will fill this gap.

In the next two years, I will represent Bay Area homeless youth ages 13 to 21 in traffic court proceedings. This work is deeply personal to me. After being expelled from my parents’ house, I lived intermittently on the street from 16 to 18. Moving out from under the bridge, attending college, and law school, I was always drawn to working with homeless youth.

If you are under 21 and are charged with an infraction in San Francisco, Oakland or Berkeley, I want to hear from you. Please feel free to call Legal Services for Children at (415) 863-3762, and ask to speak with Asher, to set up an appointment to see if we can represent you in your citation case for free.